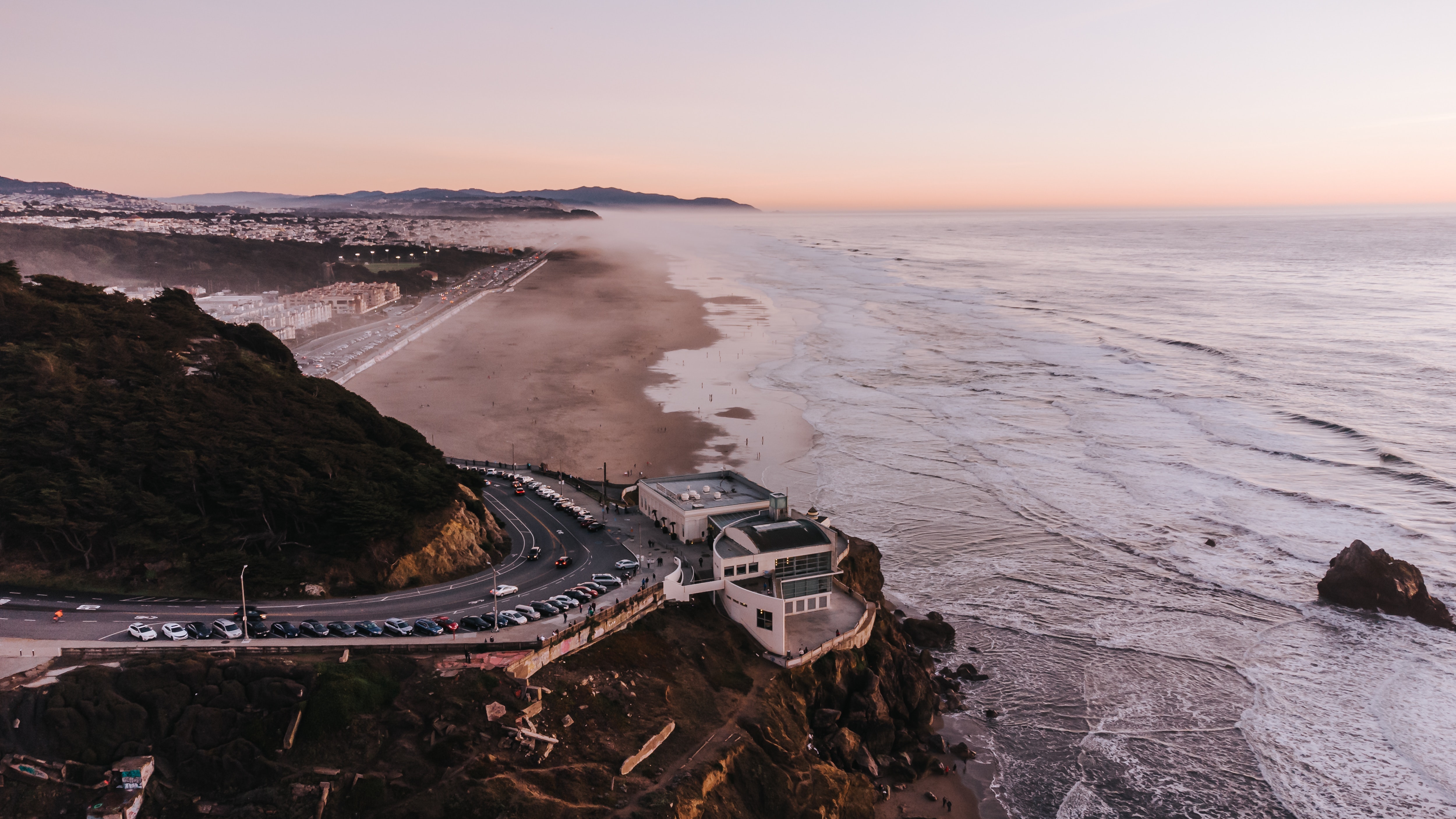 SeedClub简单说是个加速器，帮优秀的梦想家和社区进行启动。它服务的对象是DAO，它自己本身也是个DAO。SeedClub的加速方向很聚焦,主要服务对象是以人为主的社区类项目。理念是"We believe in a world where people, not platforms capture the value created online"

I posted the original version of this article on Dec.20th, 2021, on the WeChat platform, one of China's biggest content publishing platforms. With a recent paper published by E.Glen Weyl, Puja Ohlhaver, and Vitalik, I thought this is a good echo, also a simple enough explanation to that paper. So i decided to translate it into English - with google translate's help.

Social Capital- refers to the associations between individuals or groups - social networks, norms of reciprocity, and the resulting trust, are what people's place in the social structure brings to them.

There is no generally accepted definition for the concept of "social capital". From its primary connotation, social capital is a concept relative to financial capital and human capital. It refers to the close relationship between social subjects (including individuals, groups, and organizations). The state of connection and its characteristics its manifestations include social networks, norms, trust, authority, consensus on actions, and social morality. Social capital exists in the social structure and is intangible. It improves social efficiency and social integration through cooperation between people.

Aside from these complicated academic definitions, the most superficial expression of social capital can be understood as, "When you want to do something, how many people are willing to support you based on their understanding of you and social identity."